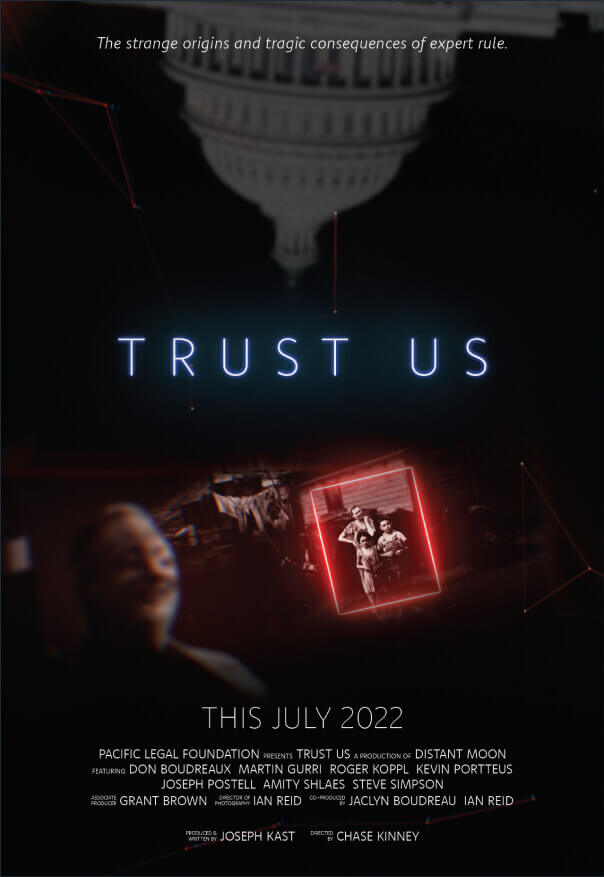 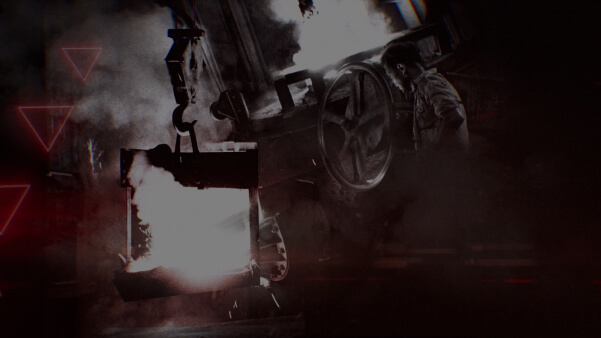 They thought they were the smartest men in America.

“Trust Us” is a documentary miniseries that traces the rise of American technocracy: governance by bureaucratic experts. Beginning in the early 20th century and culminating with our current government, “Trust Us” reveals how certain leaders funneled power to unelected experts, who were convinced they could engineer solutions to all our nation’s problems.

Not only did these experts fail to solve our problems, but—in example after example, from the Great Depression to the Great Society—they caused irreversible damage to the country.

Featuring Amity Shlaes, Donald Boudreaux, Martin Gurri, and others, and produced by Pacific Legal Foundation’s award-winning documentary film team, “Trust Us” is the frightening story of bureaucratic arrogance gone wild. What started as a few executive bureaus has become today’s massive administrative state, a “fourth branch” of government that influences every aspect of our daily lives. From economics to housing to health, “Trust Us” reveals the strange origins and tragic consequences of expert rule.